As an effort to be more interactive with the visitors of Abunai they organized a kind of role play event during the weekend. The theme chosen was Cyberpunk and this laid down as the base to create a cyber world on the event. This included faction which the visitors could sign up for. You could accept quests by using a NPC’s app to collect points. A quest could mean to find or bring something to a certain “NPC” or booth. Because this is kinda new for anime-events (as far as I know), some visitors were not up to date with the whole interaction and story but thats not a problem because it was also seen as a test. There were also staged-events during the weekend that fitted in the theme as well. Off course it were extra’s and for the people who were not interested, they could see it as an extra decorated event. On Saturday there was a casino where people could play with their earned points (no real money involved) but the person who got the most points at the end of the weekend won a vip-ticket for next year’s event.

As I was part of the event I can not give a real judgement, but I find it an awesome addition to the event. And I am also curious if this would start a trend for anime events in the future. 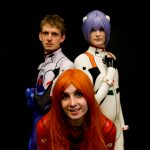 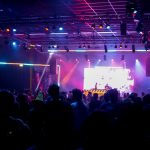 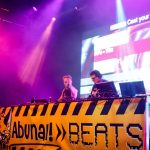 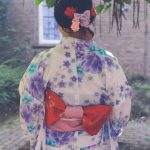 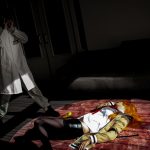 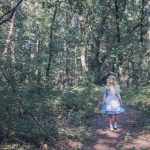 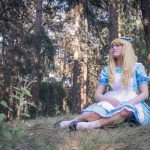 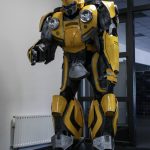 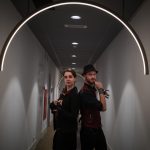 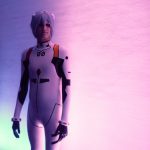 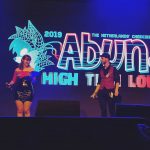 About the author Benjamin Vitters